I cannot believe that it is November 4 and 18C outside. Incredible. The whole week has been gorgeous.

This week we also acquired another cat. He/she (haven’t been able to get close enough to determine it’s sex so I’ll presume male for now) arrived here a couple of days ago. We trapped him with the intention to take him to a shelter but do you think I can find one that will take him? As we don’t live in Cardston proper, they won’t, Lethbridge won’t for the same reason. Other agencies are full to capacity. So… I guess we are keeping him. He is an outside cat so he will take over mousing duties from Mitzie who died a few years ago. He’s a bit timid but did not hiss or try to attack us so it’s looking promising that he may get used to us and let us near him. He’s gray with white paws and belly, not fully grown so I’d say a juvenile. I’ll post a photo when I get an opportunity to get one. I’ve decided to call him Boots. My biggest question is how did he end up at our place??? I would like to have words with whoever dumped him if that was the case. Looks like he’s had a rough time as there is a healed wound on his neck. Poor little thing. He’s save now in our quonset with food and water and lots of mice if he wants them.

The photos below were taken last Sunday in Crowsnest Pass – it was 12C that day. We went to Blairmore to an art gallery. Some incredible wildlife photos! 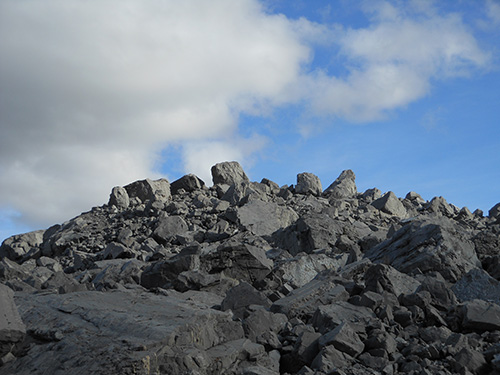 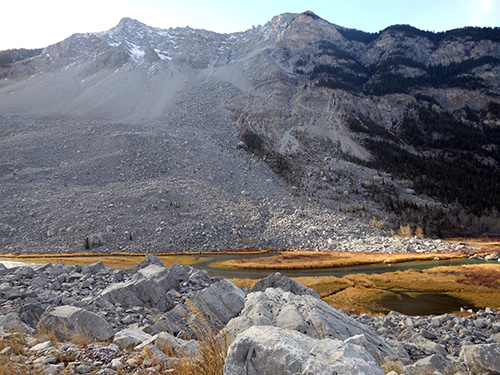 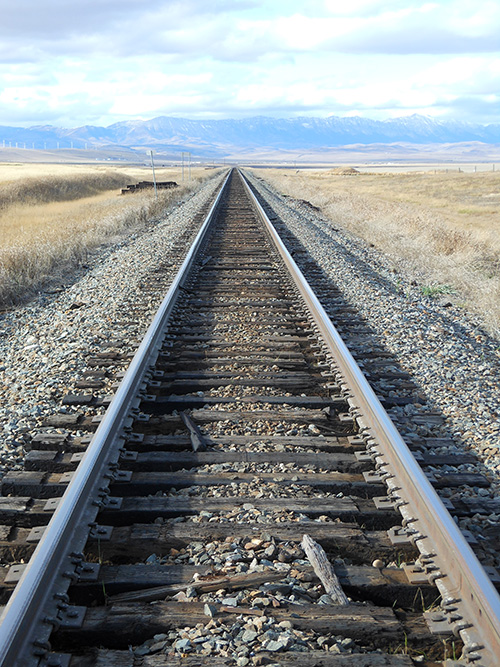 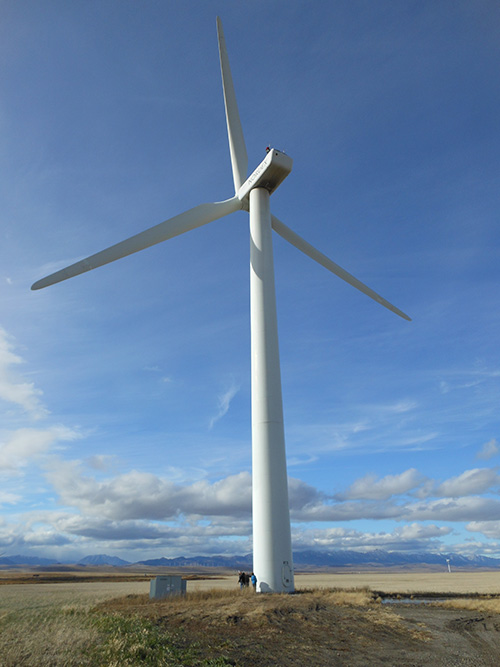