Sad News about our Hawks 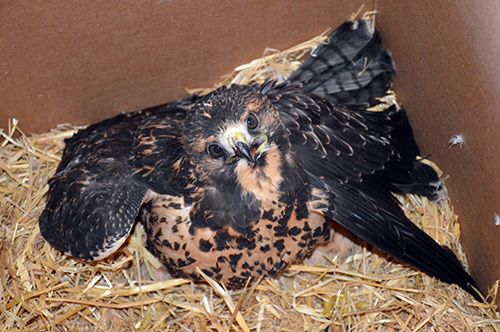 July 17/16 – As predicted, our Swainson’s Hawk chicks have all been hit by passing vehicles. 2 of them died, the 3rd lived but was in need of care so we took him to the Alberta Birds of Prey Center in Coaldale for rehabilitation. His wing is broken. There was also injury to his face as he didn’t seem to close his jaw properly. The parents are still hanging around probably wondering what happened to their chicks.

Update July 18: I just called the Center and our hawk is doing okay and will probably be there for about 3 months until his wing heals. If it doesn’t heal properly he will stay there. 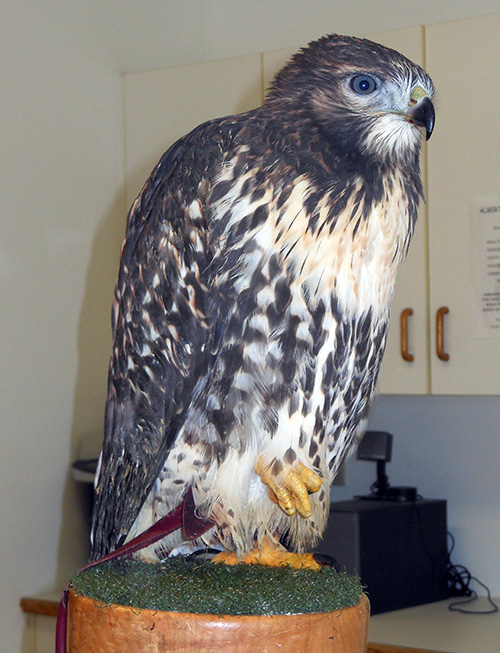 Red Tailed Hawk at the Alberta Birds of Prey 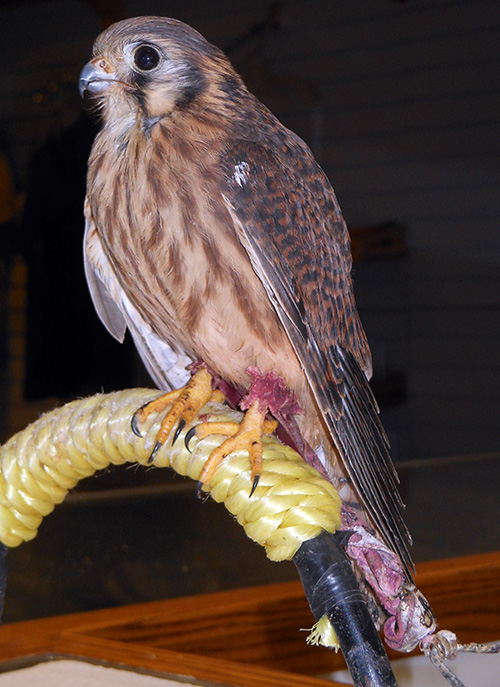 July 17 – American Kestrel at the Alberta Birds of Prey

5 Responses to “Sad News about our Hawks”